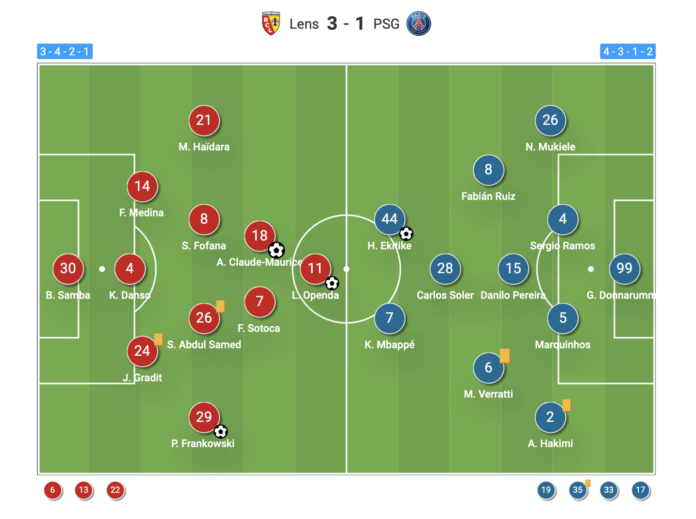 PSG were beaten 3-1 by Lens at home at the start of the new year in Ligue 1. PSG knew that three points would not only give them a significant advantage over the competition at home but would also help the team start 2023 on a high note and position them well for the build-up to Champions League play in a month.

Without Lionel Messi and Neymar, who were unable to play due to World Cup rest and red card suspensions, respectively, Kylian Mbappe was expected to step up, having previously saved the team against Strasbourg with a late goal. Instead, Lens reignited the Ligue 1 championship battle and warned PSG. They are now just four points behind the leaders.

How many shots were attempted by Lens? Which PSG player made the most recoveries? 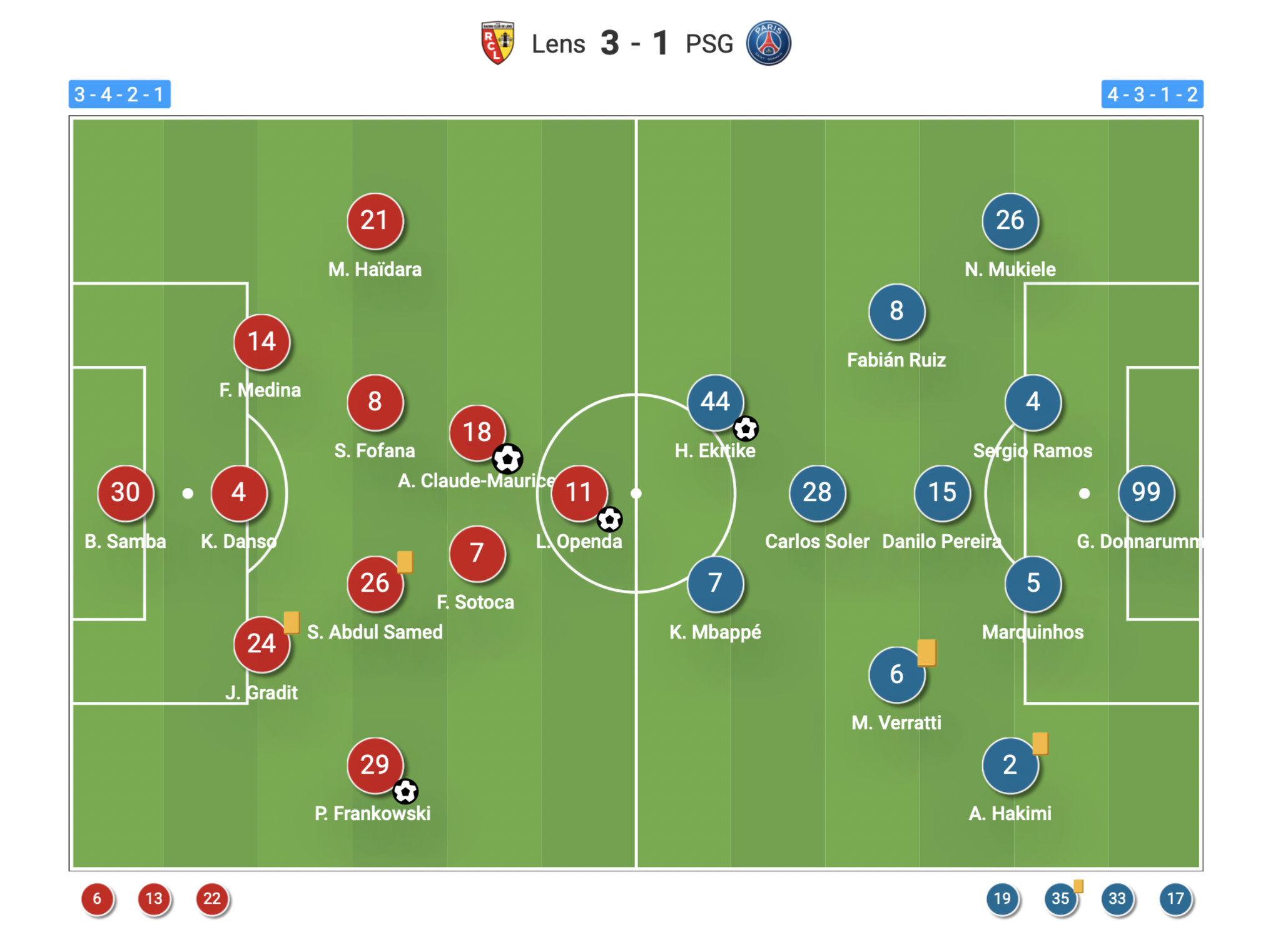 Can Rennes finish in the top three?